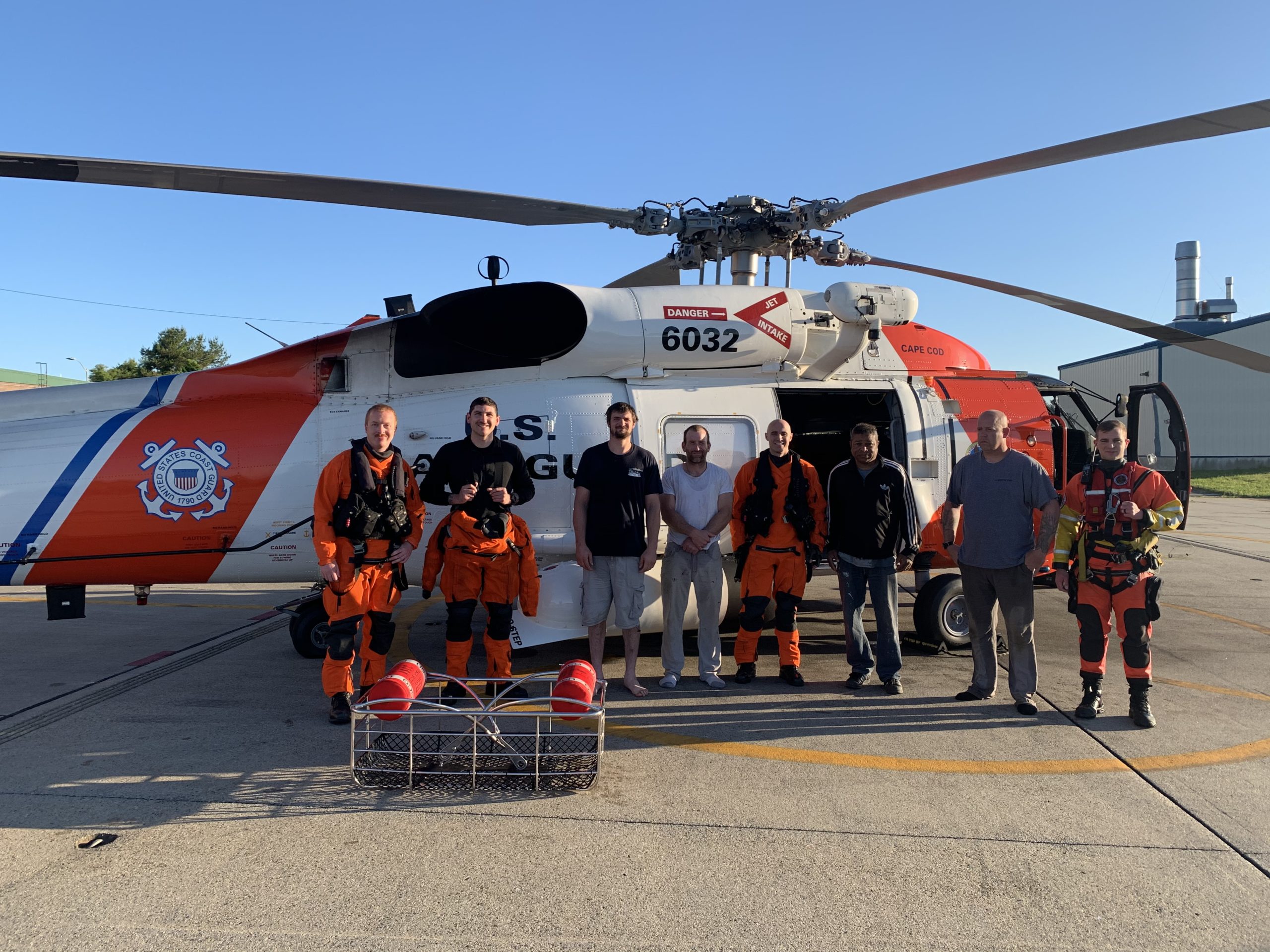 When the fishing vessel Rebecca Mary sank on June 17, 2020 forty miles off Nantucket, Captain Kevin Ralph and his 3-man crew experienced what every fisherman dreads. Despite calm seas, secured hatches and little wind, the night watchman observed the boat suddenly taking on water in the pre-dawn hours.

As the stern of the vessel dropped precipitously to the water line, the crew’s safety and survival training kicked in like muscle memory. Two dewatering pumps were put into use and a MAYDAY call was made on Channel 16 to announce the vessel’s name, position and number of souls on board. While gunning the boat to slow down incoming water, the Captain commanded the crew to put on their immersion suits and prepare to abandon ship.

In a rare and cruel twist of fate, the 75-foot trawler loaded with 80,000 pounds of fish suddenly listed heavily to the port stern, tipping onto the deployed life raft, shredding it. In less than 7 minutes the crew had gone from being warm in their bunks to floating in early summer Atlantic waters.

“The average ocean temperature in June around Nantucket is between 55 and 60 degrees. For someone overboard without an immersion suit or life jacket on, the person would likely die from drowning before getting hypothermia. We use the 1-10-1 rule in our safety and survival training class instruction.

This rule of thumb is that on average falling into cold water (anything below 70 degrees) without a life jacket on, you have about one minute to get control of your breathing. If you have a lifejacket on, you can stay afloat even if you’re unable to use your extremities. Then you have about 10 minutes of meaningful movement of your extremities (blood rushes to the body’s core to protect vital organs) and then you won’t be able to swim, so you will drown. After an average of 1 hour, assuming you haven’t drowned yet, you will succumb to hypothermia.

A fisherman wearing an immersion suit can stay afloat for a long time until hypothermia occurs. Maybe even several days in temperatures like those the Rebecca Mary crew experienced.”

Because safety and rescue protocols were followed by the crew of the Rebecca Mary, U.S. Coast Guard Air Station Cape Cod was able to find their location quickly with the use of the fishing vessel’s Emergency Position Indicating Radio Beacon (EPIRB). Upon the arrival of the HH-60 helicopter, it took coast guard rescuers 15 minutes to air lift the 4 fishermen from the sea, after which all were taken ashore with no significant physical injuries.

The Rebecca Mary was a fishing vessel from The Town Dock fleet, a family-owned seafood company known for being the largest supplier of calamari in the United States and situated on the water in Point Judith, Rhode Island. Safety Manager Shannon Earle joined The Town Dock in September 2019 to advance the company’s health and safety practices.

Prior to joining The Town Dock, Shannon worked for more than 30 years in a variety of public safety roles including serving on the Disaster Action Team of the Rhode Island Chapter of the American Red Cross. Shannon remarks,

“Because of my background helping organizations and communities prepare for, respond to and recover from emergencies, I knew that the crew of the Rebecca Mary, while they had escaped physical harm from their disaster at sea, might return to Galilee experiencing distress caused by their traumatic event.”

The pervasive reaction of “I’m fine” on the heels of a stressful or shocking event is a common response from fishermen and other professionals who depend on their self-reliance. They resist asking for help because they see it as a sign of weakness and lack of personal fortitude.

To ensure that the crew of the Rebecca Mary would be supported in all ways upon their return to Point Judith, and aware of the stigma fishermen face when reaching out for mental health, Shannon contacted Fishing Partnership Support Services within hours of the sinking. 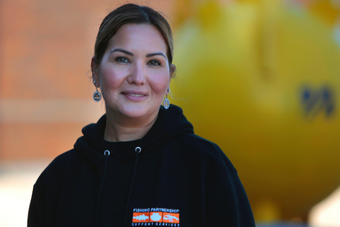 Jenny Amaral, a New Bedford FPSS Navigator and widow of a fisherman lost at sea answered Shannon’s call requesting assistance and access to psychological first aid for the crew of the Rebecca Mary. During the call Jenny shared that FPSS supports not only the physical health of fishermen and their families, but their mental and behavioral health too. Through a partnership with Riverside Trauma Center, an organization that delivers on-site counseling to help people following critical incidents, Jenny worked with her team to make arrangements for a trained and licensed clinician to be on site at The Town Dock before noon the next day to meet with the crew of the Rebecca Mary.

Jim McCauley, Associate Director of Riverside Trauma Center was on site at The Town Dock within hours of the incident to deliver comfort and calm to the crew. Jim had taken FPSS’s Safety & Survival class and knew the skills the crew had acquired during their own safety drills at The Town Dock that had prepared them to survive at sea.

With a mission to augment the Rebecca Mary’s physical and psychological recovery from the event, Jim met with the fishermen outside in the fresh air, in a neutral setting far from the docks and in a masks-on and socially distanced setting due to COVID-19. His role was to provide psychological first aid for the crew.

“PFA centers on delivering a quick response to those who have experienced a trauma to let them know they do not have to face the aftermath alone. On the surface things can seem fine, but once traumatized people start talking, you begin to learn the specific ways to support each individual. Each person responds differently to trauma and may need different kinds of support for their recovery.”

PFA has long been used to assist individuals and family members who have experienced trauma and loss related to plane crashes, school shootings, natural disasters and more. However, PFA is less common in an emergency response for commercial fishermen. This is surprising because commercial fishermen have one of the most dangerous jobs in the country and face higher on the job injury and death rates than vocations like firemen and policemen.

“In the hours following a traumatic event, the objective is to provide knowledge and set expectations for what happens to the body and mind following a traumatic experience. Simple things like good hydration and healthy eating habits help. Positive signs of progress in one’s full recovery include a return to normal sleep patterns and former reading habits.”

There are many stories about fishermen that survive a traumatic event at sea but lose their livelihood because they are unable to cope with processing their experience in a way that allows them to return to their boats. Thankfully, each member of the crew of the Rebecca Mary recovered well from their traumatic experience and returned to fishing within weeks of the event.

Jim attributes this to the men’s strong foundation in safety and survival training which prepared them to take action and not freeze when every second mattered. He also points to factors which include the support of The Town Dock and their commitment to safety training, as well as the support of the crew’s families who did not discourage the men from returning to a job they love.

Lessons from the F/V Rebecca Mary

One of the most important lessons from this story is the positive impact of safety training. When fishermen have the opportunity to learn and practice safety techniques, such as putting on an immersion suit in less than one minute, they are much more likely to visualize and enact exactly what they need to do in a time of extreme crisis.

Commercial Fisherman can take advantage of free safety training classes offered by Fishing Partnership Support Services. Throughout the year and typically in the non-fishing shoulder seasons of Spring and Fall, you will find a line up of Safety & Survival, Drill Conductor, Fishing Vessel Stability, Narcan Training for Fishermen and much more on our website. 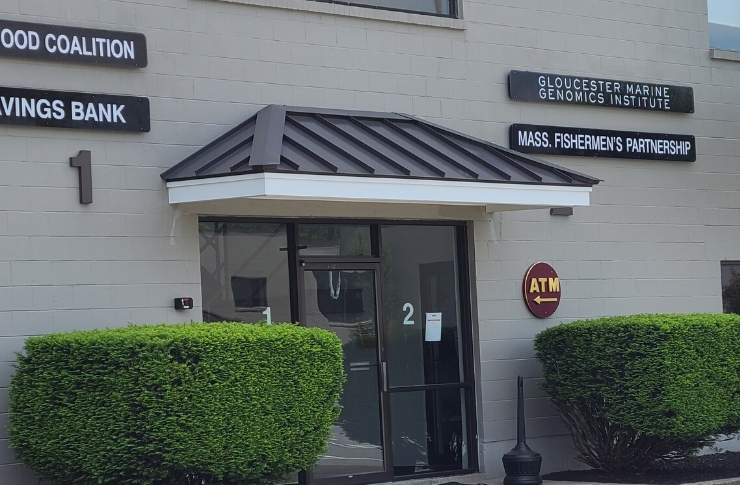 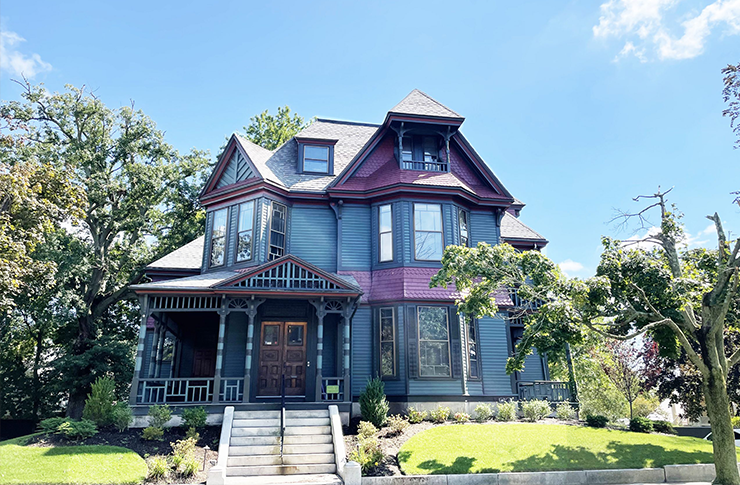 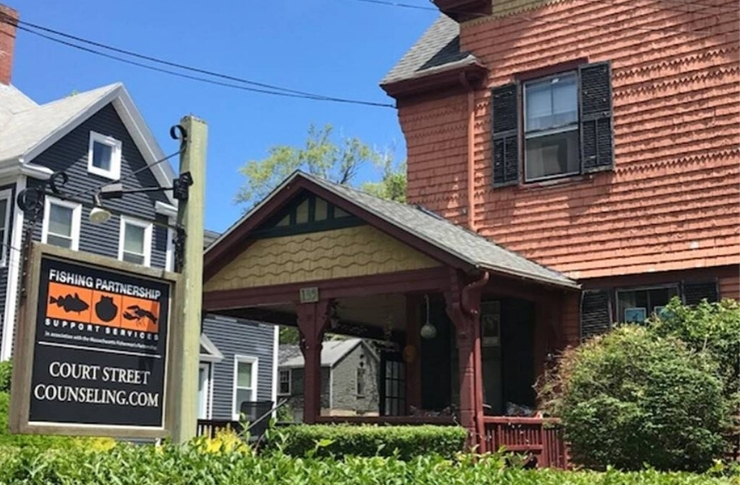 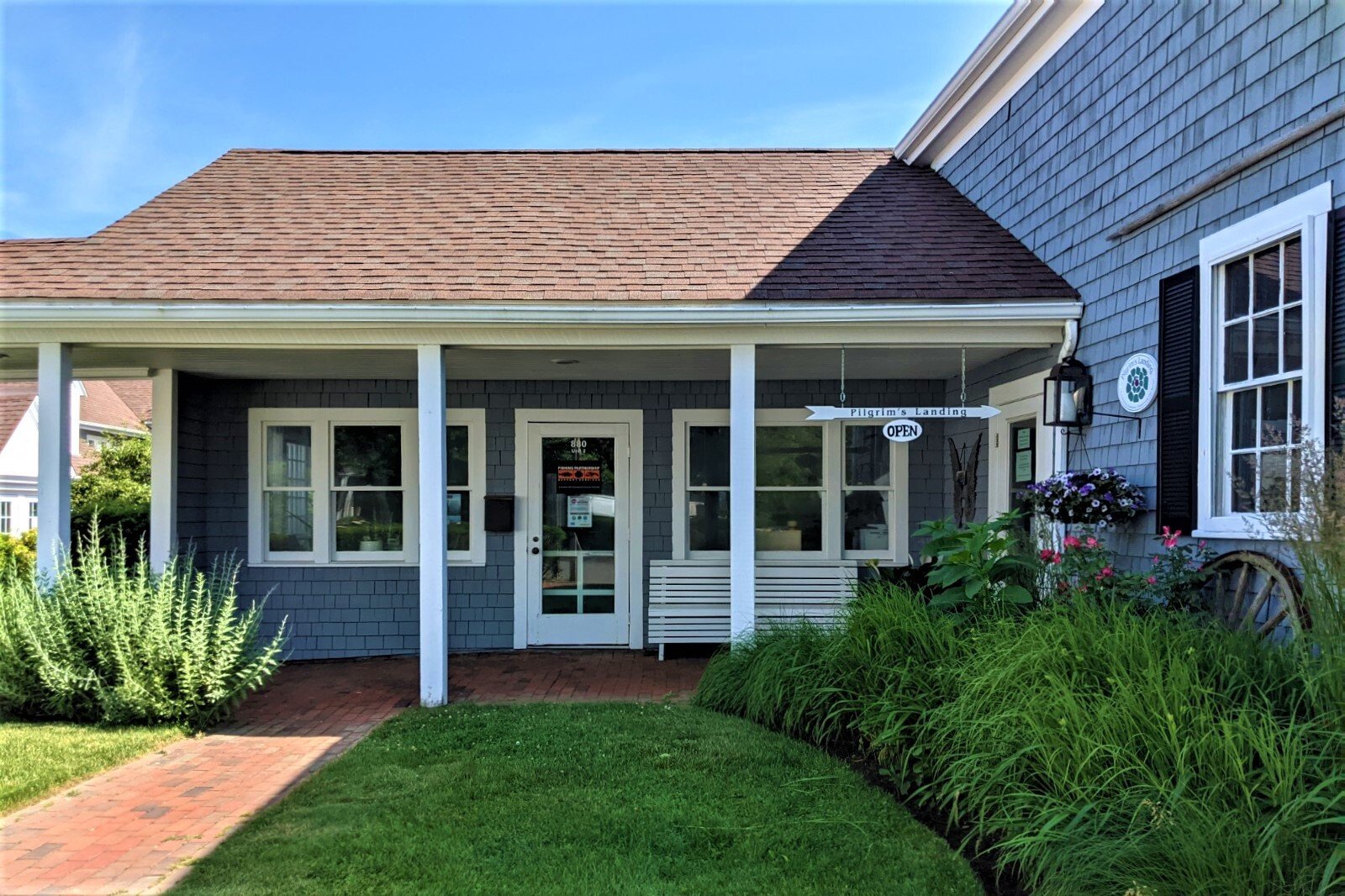 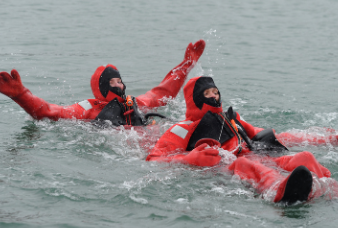 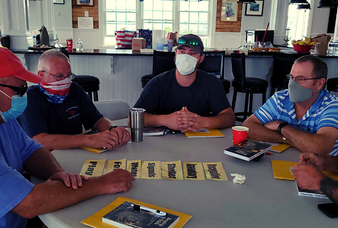 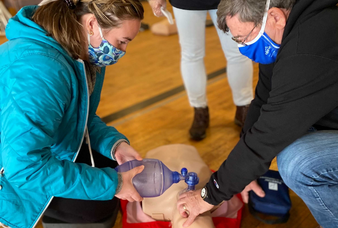 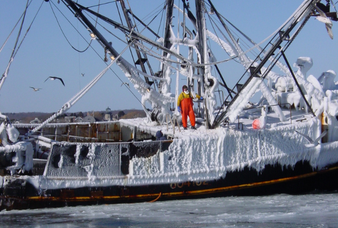 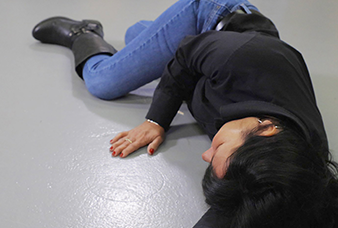